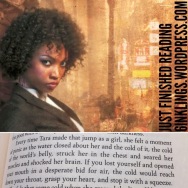 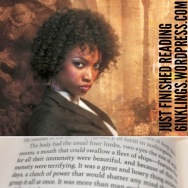 Three Parts Dead by Max Gladstone is the start of a five book series (soon to be six) that’s garnered a lot of attention. Gladstone has been selected for several prestigious nominations, including finalist for the John W. Campbell Award for Best New Writer in both 2013 and 2014, and a Hugo finalist in 2017 for the series, which is called The Craft Sequence. Admittedly there were awful problems with the 2015 Hugo awards, which resurfaced in 2016, but 2017 looks to have succeeded against small-minded bigotry. Gladstone is also publishing with TOR; if you read fantasy, you know that TOR has been a mover-and-a-shaker for a long time. Fans were not pleased in 2015 (see here and here) when president & publisher Tom Doherty of Tor Books came out in defense of the same racists and misogynists who were f*cking up the Hugo awards. (In 2017 there’s some weird stuff going on, too, but it seems to mainly be Scalzi v Vox in this instance.)

Despite all the recognition from ambiguous sources, Gladstone’s own work features several aspects of a diverse cast. And Gladstone doesn’t just write books—that’s right, I let my nerd flag fly—he also writes games and serials. In addition, his middle book (third to come out, fifth in the internal chronology of the series… it’s complicated) has been on just about every diversity reading list I’ve seen lately. I think the black woman and the Asian woman on the cover are lovers, but I’m not for sure. (I’ll keep you posted).

Anyway, that black woman, whose name is Tara, is our main character for this book, Three Parts Dead, which takes it’s quirky name from Betrand Russell, “To fear love is to fear life, and those who fear life are already three parts dead.” A quick internet search will also advise that “three parts” is generally understood to mean 75%.

Tara is the lawyer mage, Abelard is the apprentice priest, and Cat is the addict cop. Together they find trouble, and ultimately, answers. Each of our trio has some scenes working solo and some teaming up. I like that our main characters are young, untested with something to prove. You can really see the character development and growth that happens in these pages.

If that doesn’t snag you, rest assured this book will also provide: gargoyles, vampires, murder, dead gods, and LOTS of magic use. And you can encounter such choice phrases as “the pretty young vivisectionist” who works with “dead human meat,” or the not-so-nice professor whose magic masterfully manipulates the very fabric of the universe, “time its warp and space its weft.” This volume has a very sci-fi feel for a book that’s considered fantasy, and there are also some parts that feel steampunky. And here’s some bizzaro fun with font and cover colors—apparently Gladstone is a little magical himself. 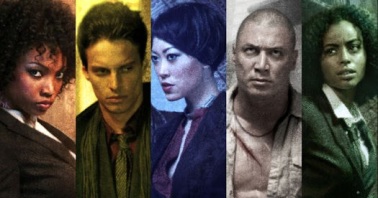 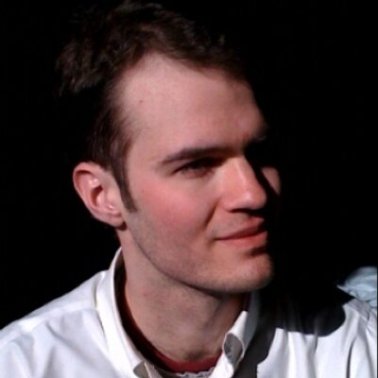